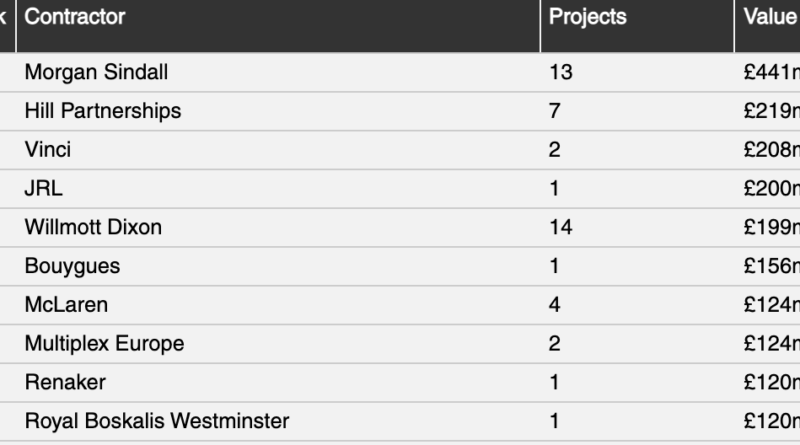 Morgan Sindall soared to pole position in the rankings for July new orders after its Overbury fit-out arm secured a record-breaking job.

The £300m-plus overhaul project for Citigroup’s landmark tower at Canary Wharf is one the biggest office fit-out jobs awarded in the Capital.

Known as Project Saturn, the modernisation of the 45-floor skyscraper at 25 Canada Square, which Citigroup bought for £1.2bn two years ago, includes major building services infrastructure replacement, structural and façade works and extensive refurbishment of lifts.

The project also catapulted Morgan Sindall from sixth to second in the annualised league table for orders secured over the last 12 months.

According to data collected by information specialist Barbour ABI, Winvic continues to lead the annualised league with a £1.46bn haul of orders, closely tracks by Morgan Sindall with £1.6bn and then Royal BAM with a £1.5bn tally of contracts in the UK.

Among the other big wins during July, construction group JRL bagged Moda’s £200m build to rent scheme of 560 flats at Sackville Road in Brighton city centre on the south coast. 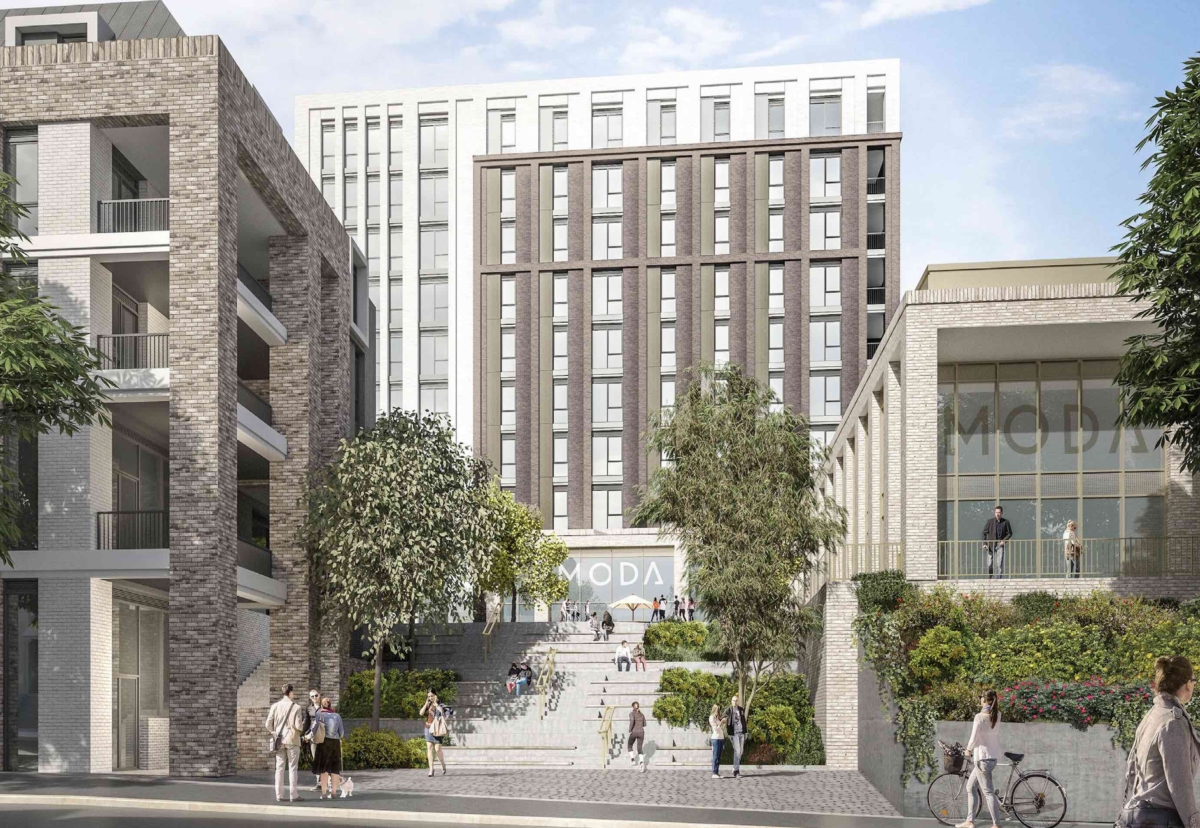 In Manchester, Renaker has secured the contract to build 390-co-living apartments for Vita, the first of two towers to be built on the Water Street. 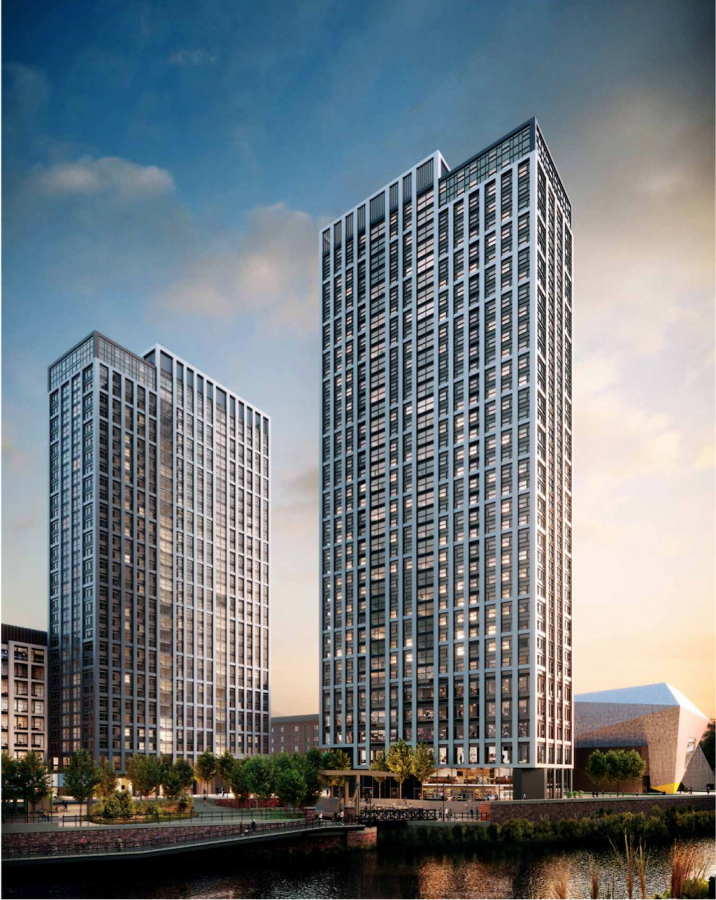 In London, Multiplex also secured a 200-bed hotel to be build at 5 Strand, near Trafalgar Square will launch under the luxury Park Hyatt brand.

Did you miss our previous article…
https://www.clarkeconstructioncreations.com/?p=243