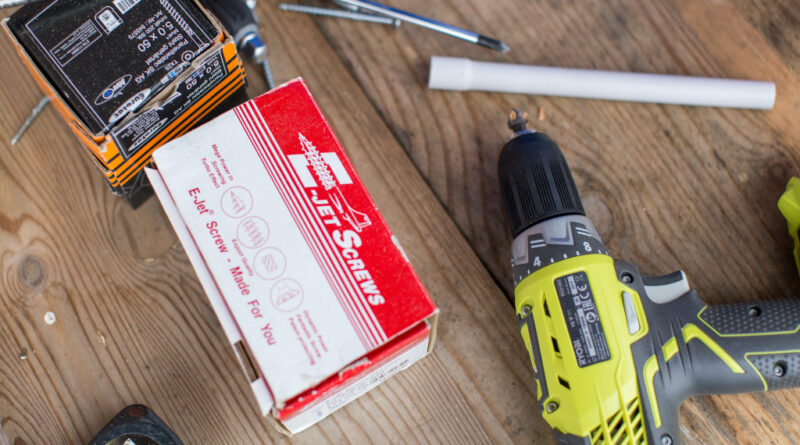 Met Police and officers in Romania arrested 13 men on Tuesday morning in a series of raids as part of a major investigation into human trafficking.
Following the raids 54 men and one male juvenile have been safeguarded.

The investigation was launched by detectives from the Met’s Specialist Crime Command in August 2019 after intelligence highlighted a Romanian organised crime group (OCG) operating between Romania and the UK.

Romanian adult nationals have been recruited and trafficked to the Kingsbury area of north London to work on building sites as unskilled labourers. 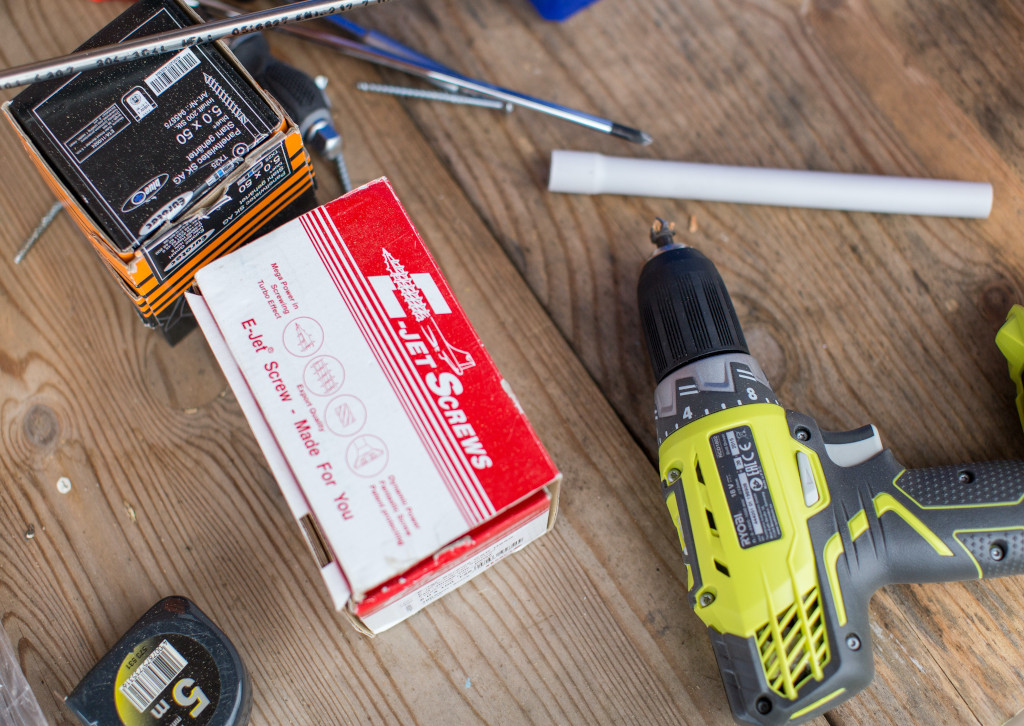 Four warrants were executed in Harrow and Brent. Cash and a firearm were also seized.

The males were found housed in multi-occupancy addresses with mattresses covering the whole floor space. Occupants were found sleeping in extremely cramped conditions. They are now receiving support from specialist officers.

Eight men have been arrested in London for human trafficking. They have been taken to a north London police station. 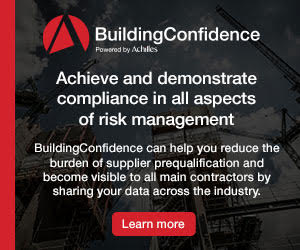 A further five men were arrested in Romania where gold and around 250,000 Euros were seized from the OCG.

Those arrested are aged between 22 and 49 years old. They have been arrested for a variety of offences, including causing another to complete forced or compulsory labour and human trafficking contrary to the modern slavery act 2015.

Detective Constable Dec Wilson, from Central Specialist Crime, said: “These arrests in the UK and abroad are the result of working closely with our partners in Romania for the past 18 months, to identify those involved in the human trafficking and labour exploitation. 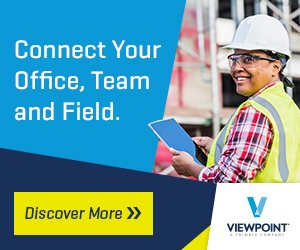 “This Eurojust Joint Investigation Team should serve as a warning to other organised crime networks that the Met is committed to working with international law enforcement to target those committing modern day slavery offences in London.

“We need the public’s help as they have an important role to play in recognising and reporting modern slavery. If you suspect someone may be a victim of modern slavery, report it. You will always be taken seriously, and protection and support is available.

“Often those affected do not see themselves as potential victims of labour exploitation and many will have been coerced into this life to make money for an organised crime network.

“We believe there are victims of modern slavery in every borough across London and the public may encounter them every day, possibly without realising.

“As well as being exploited for labour, victims have been found working in construction, domestic servitude, agriculture, cannabis factories and in places you use yourself, such as car washes, barbers and nail bars.”

Police said their enquiries are continuing.

Did you miss our previous article…
https://www.clarkeconstructioncreations.com/?p=753

When you need siding repairs, consulting with a professional is a good idea. Siding Repair Services will inspect the siding

Strategies On How To Be Efficient When Improving Your House